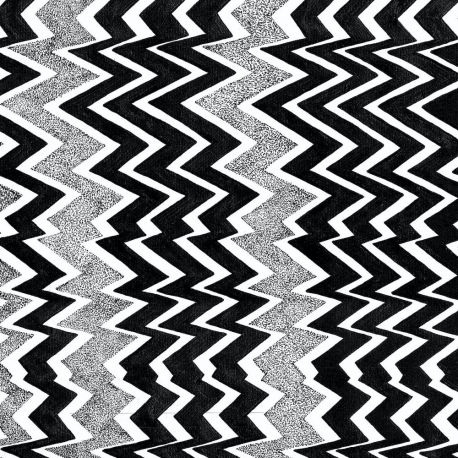 UK grinders Evisorax have just announced the vinyl issue of their boundary-crushing 2020 album Ascension Catalyst on 7 Degrees Records. The release distils the devastating impact of razor-sharp grindcore, the punishing attack of sludge metal and the unsettling ambient discord of harsh noise into a single weighty slab of wax, featuring distinctive artwork from Soulsdue that compliments its concept perfectly.

Ascension Catalyst saw Evisorax founder Dan Lynch and long-time skin-beater Simon Brotherton (Ex-Narcosis/ Ergon Carousel) joined by the drummer’s former band mates John White on vocals and Oliver Turner on bass. John temporarily laid his axe aside to lay down some intensely tortured vocals and contrastingly enlightening lyrics that form a transcendental journey that the album hangs its concept on. Underpinning and enriching it all is Oliver’s punishing yet hypnotic bass work, which adds a whole new dimension to the Evisorax sound.

Formed in 2004, Evisorax have toured the UK, Europe and the USA and shared the stage with such legends as Napalm Death, Wormrot and Maruta. After over 15 years of break-neck harshness, Ascension Catalyst proves that Evisorax are not only eager to keep things fast, but eager to keep pushing the sonic envelope as well.