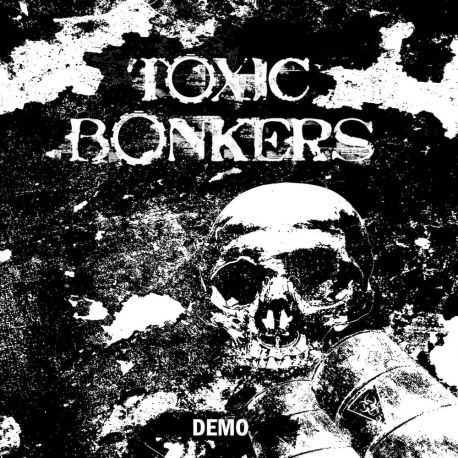 Reissue of the cult demo by Polish band TOXIC BONKERS. Originally released in the first half of the '90's this is classic material from Polish hardcore/punk underground. The demo was released by the band themselves well over 20 years ago and eventually got released on CD format. 10 songs of ass kicking crust/grind/punk influenced by such bands as DOOM, EXTREME NOISE TERROR, NAUSEA, DISRUPT. Check out such timeless hits like "Nazi fuckers”, "Apatia”, "Kłamstwa w imię Boga” or "Otwórzcie oczy”.