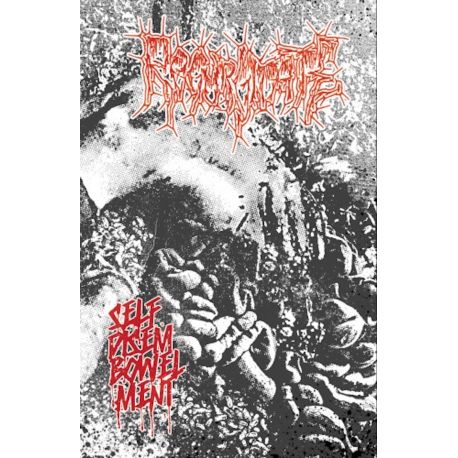 Previously unreleased material recorded as promo back in 1999 strikes after 20 years for the first time to satisfy all fiendish appetites of every Gore Grind fan! Those 12 tracks of sheer putridity, which were created by a trio, were engineered by Mieszko Talarczyk (RIP) in Soundlab Studios. He also gave his voice to these recordings – he wreaks havoc from the first to the last second. ''SelfDisembowelment" will be released in three formats: the CD comes out now while the vinyl and cassette editions will see the light of day in late February!