> Everlasting Spew>Fossilization "He Whose Name Was Long Forgotten" (MCD) 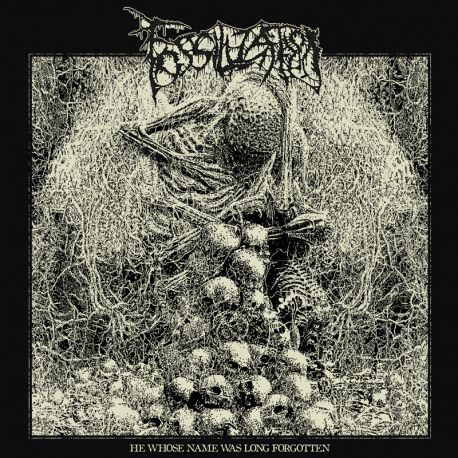 Fossilization "He Whose Name Was Long Forgotten" (MCD)