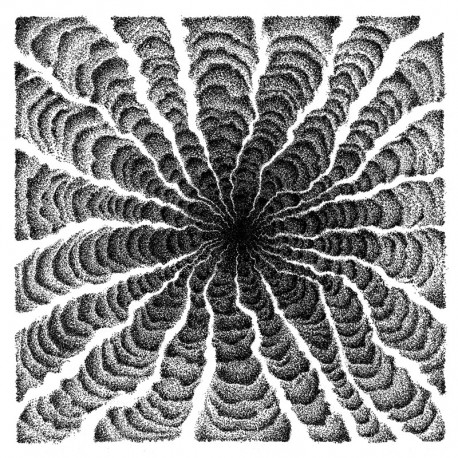 Born from the filthiest rib of Sonne Adam, Venomous Skeleton unleashes one of the darkest and most funereal albums of the year.
"Drowning In Circles" is the band debut full length, a huge and promising step-up from the previous effort with 9 new tracks graced by an extraordinary artwork by founder ND, a quintessential guide to sheer, eerie, aggressive, obscure Death Metal.
"Drowning In Circles" will make you sink in the Horrid Sea.

Venomous Skeleton was incepted in Tel Aviv/Israel during the year 2016.
Late 2016 the band independently spawned the demo "Arcane Chants Of Death" also released on a one sided 12” in 2017 by Ván Records. The band played shows in Israel and a couple of iconic festivals in Germany (Acherontic Arts & Chaos Descends) warming up for the release of the long awaited debut album "Drowning In Circles".

For fans of Grave Miasma, Demonomancy and Necros Christos.