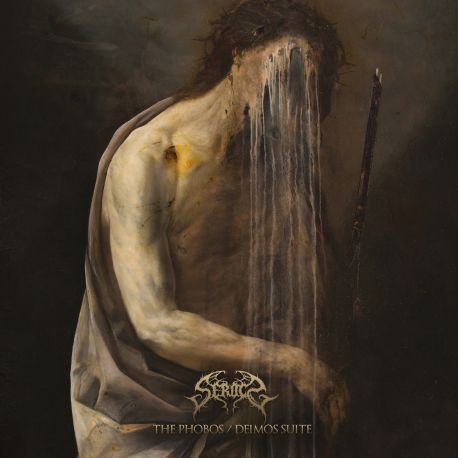 The album takes inspiration from The Divine Comedy/A Christmas Carol and similar tales. It is the story of a selfish, piece-of-shit man who is terrified of death. Living in constant anxiety and isolation, he finds himself one night being attacked by sleep demons (mares), who transport him to Hell. There, he finds out that Hell is not the classic demon/fire/torture-ridden place, but Hell is inside our heads. Hell is our ego, our mistakes, our selfishness as mankind and as individuals.

For fans of Spawn Of Possession, Cryptopsy, Severed Savior and Gorguts.