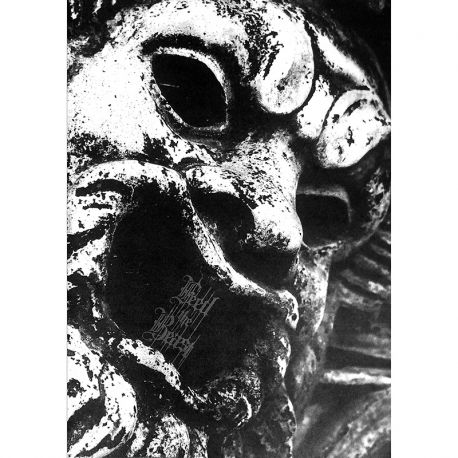 Ultra Silvam
A rousing EP that was written with Blood, Fire and Sulphur had been in focus for this interview.

Vircolac
Bring along your own shovel, as we dig deep inside the irish history.
The central theme of this conversation was the lyrical aspect of the "Masque "-album and "The Cursed Travails of the Demeter "-EP.

Verberis
„Vorant Gnosis “ is an absorbing Death-Metal-Release, that cames out of nowhere, but which deserves all of your attention.

Ars Alchymiae
Additionally to the Verberis-interview, I talked with Ars Alchymiae about her artwork for this record.

Mirror of Deception
Let us peek behind a moth-eaten curtain.
The focus is on the latest album "The Estuary "- but Jochen jumped a few times out of the spotlight. Okay, more than a few times.

Lucifericon
A conversation about symbolism and concepts between Lucifericon and an inquiring mind.

Imha Tarikat
The following interview took almost two and a half year but still reads a little bit abrupt.
I wanted to focus on the „Kenoboros “-EP, but as time wents by topics turned.

Only interviews - no live-reports - no reviews - no articles.